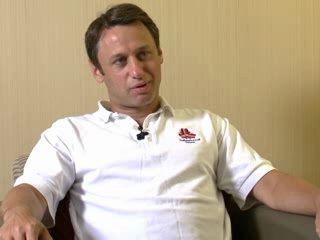 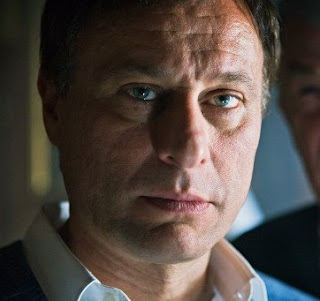 enlightenment provided by Unknown at Friday, February 11, 2011 No comments:

Email ThisBlogThis!Share to TwitterShare to FacebookShare to Pinterest
Labels: funny

i have a hard time accepting that "agile doesn't work." "agile" is a bullshit word in and of itself. the failure is yours, whatever path you followed to it. my question then is: what did you do to prevent failure or improve upon your ability to deliver?

secondarily, did your old process "work"? my guess is no, given your attempt to use another process or methodology. but i would congratulate you on recognizing that failure and experimenting with positive change.
enlightenment provided by Unknown at Friday, February 11, 2011 No comments:

Email ThisBlogThis!Share to TwitterShare to FacebookShare to Pinterest
Labels: agile, be careful what you measure, peeves

[My son] broke a CFL on the floor of his carpeted room last week. After learning the clean-up and dangers involved, CFLs have now been banned from this house from all but bathroom light fixtures. I already hated the light from those bulbs. I never want to expose my children to the innards if those bulbs again. 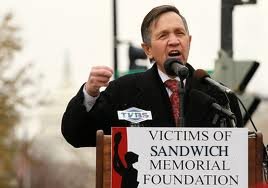 On the heels of his victory over cafeteria moguls, Dennis Kucinich (D-OH) declared at a rally on the mall his intent to introduce HR-45, The Sandwich Safety Act, which will establish the National Sandwich Safety Administration. Says Kucinich, "The lack of transparency for deli product safety has left Big Sandwich to squash our lunch rights for too long. This bill will establish a regulatory body ensuring delivery of open-faced sandwiches, guaranteeing America's citizens are not threatened by lunch meats or condiments."

Due to an improperly pitted olive, Kucinich has undergone several surgeries from a split tooth. 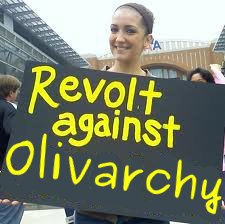 At the anti-sandwich rally, student agitator Sarah Bachman of Landover, Maryland led a crowd of nine protesters in a chant of "Peace now! Sandwiches free from hidden dangers now!" She is pursuing a degree in licensed accountancy.

Lester Murgrunch, director of Office of Federal Financial Management within the OMB, expalins that Kucinich's repeated absences for medical treatment have "saved an estimated 867 million dollars" since the unfortunate event, enough to fund the proposed office for a full half year.

enlightenment provided by Unknown at Friday, January 28, 2011 No comments:

i eventually figured out how to load espn3 to my xbox. twc is a big boner in attempting to block my access, including this attempt to register on their site. obstructionist enough to be republican. 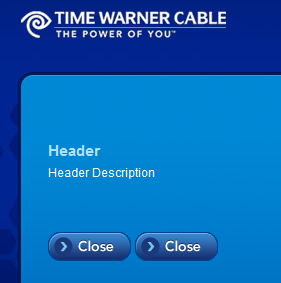 thankfully, their login process isn't all that robust.
enlightenment provided by Unknown at Saturday, October 30, 2010 2 comments: 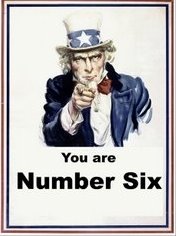